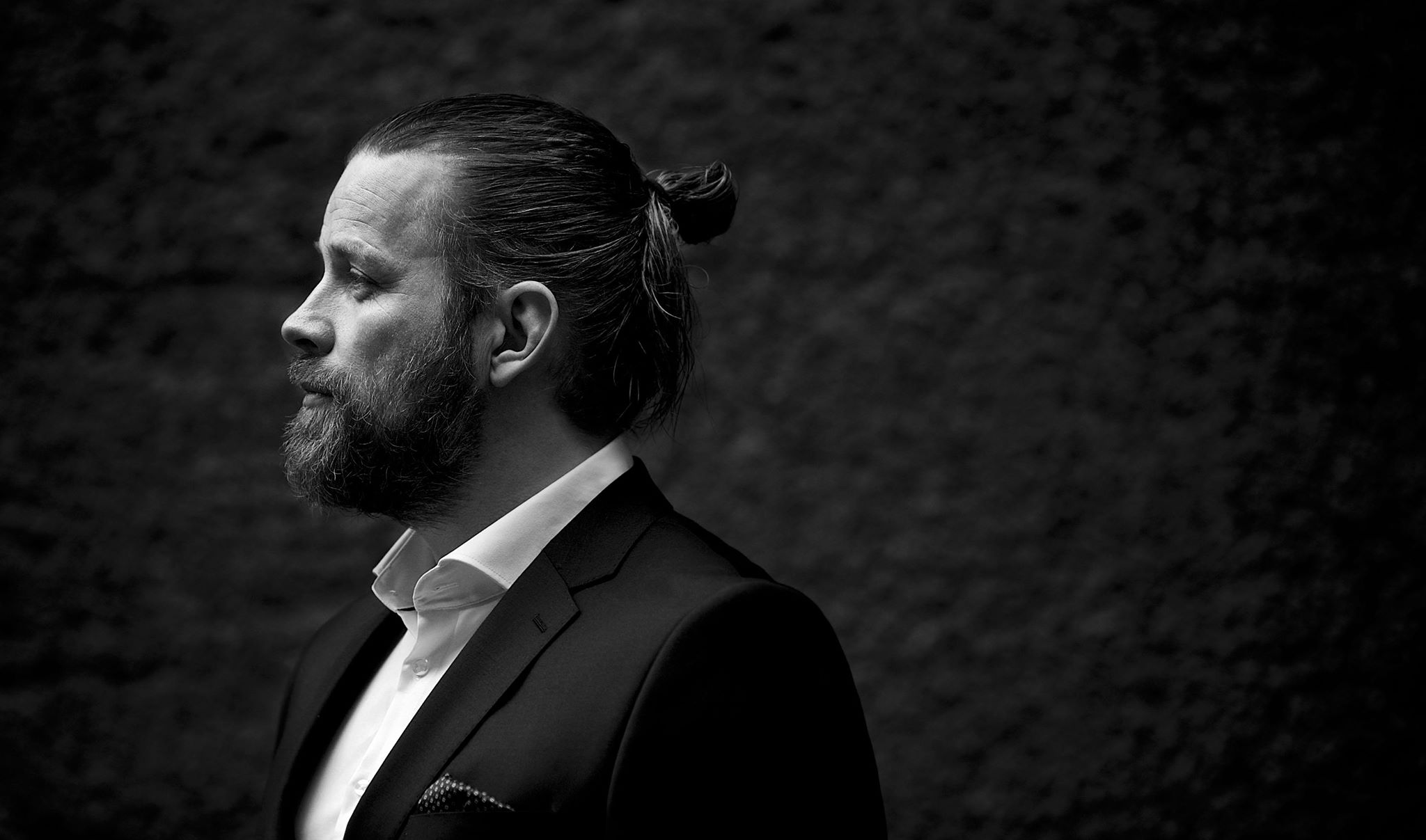 Peter Nordberg was barely 19 years old when he got the chance to sign his first recording deal in Italy. His music was hailed with an outstanding reception in Norway, where he even managed to surpass many local performers in popularity.

In 2012, Peter set out to get back to his homeland, Sweden, where he released “Här i Nord”, an album that was received as well in both Sweden and Norway, placing Peter Nordberg as one of the strong acts within the Scandinavian music scene.

In the last few years, Peter has been touring in Norway, Sweden and USA with his trademark folkpop. On his latest releases, Peter has given his acoustic guitar a temporary rest, to explore a more electronic soundscape. However, the voice and the storytelling are still the center of attention.

Peter Nordberg puts his acoustic guitar to one side and fills your mind with detailed electronic soundscapes you can’t help but explore. It is not easy reviewing music when the lyrics aren’t in your native language. But music transcends the spoken languages communicating with you through tonal variations of vocals and instruments, timbre (musical texture), and the baseline or beat. So you wont need to speak Swedish to gather the gist.

Regardless of comparisons to other musicians, Nordberg crafts electronic epics taking you on a long daydream, filling your heart with a longing to travel, to explore and to feel. It is clear that his lyrics are laden with an emotional experience. As you listen you will feel your heart begin to race with an anticipation created and manipulated by the rolling drum beat that carries you along. This album will transport you to a temporal musical space – somewhere between the 80s and 90s.